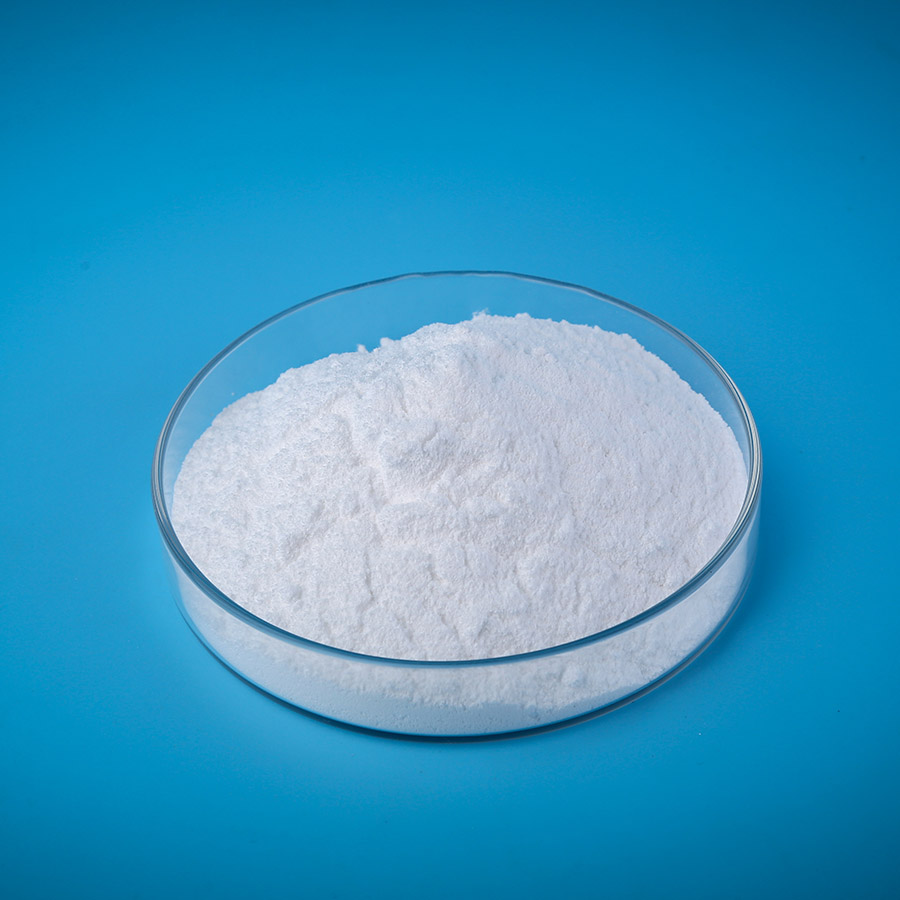 Sodium bicarbonate (NaHCO ), a white fine crystal (normal 120-170 mesh, large particles 40-60 mesh in Yuhua, Hunan Province), has less solubility in water than sodium carbonate. It is an industrial chemical and may be toxic. The solid starts to decompose gradually to sodium carbonate, carbon dioxide and water above 50 ℃, and completely decomposes to carbon dioxide at 270 ℃. Sodium bicarbonate is a kind of acid salt formed after neutralization of strong base and weak acid, which is weak basic when dissolved in water. It can be used as a bulking agent in the process of food production. Sodium bicarbonate will remain after action, and excessive use will make the finished product alkaline.

Write your message here and send it to us